What’s the common point between web reputation and cyberbullying? All it can be done to fight this issue.

Bullying on the Internet is a phenomenon that does not seem to know an end and that tends to grow with the incessant expansion of the Internet. The web reputation is undoubtedly the most effective way to defend against cyberbullying.

The term “cyberbullying” describes a situation of offensive attack against one or more individuals carried out through the net, often with continuity.

Threats, harassments, dissemination of sensitive information, uploading of photos and private videos are just a few examples of what cyberbullying brings to the unfortunate victims.

The violence of the 21st century: by pinging

It may seem more recent than you think, but in reality online bullying comes long before social networks and the advent of smartphones. Since the first exchanges of messages on the forums, the system of verbal attack against someone has become widespread practice: how did it develop? 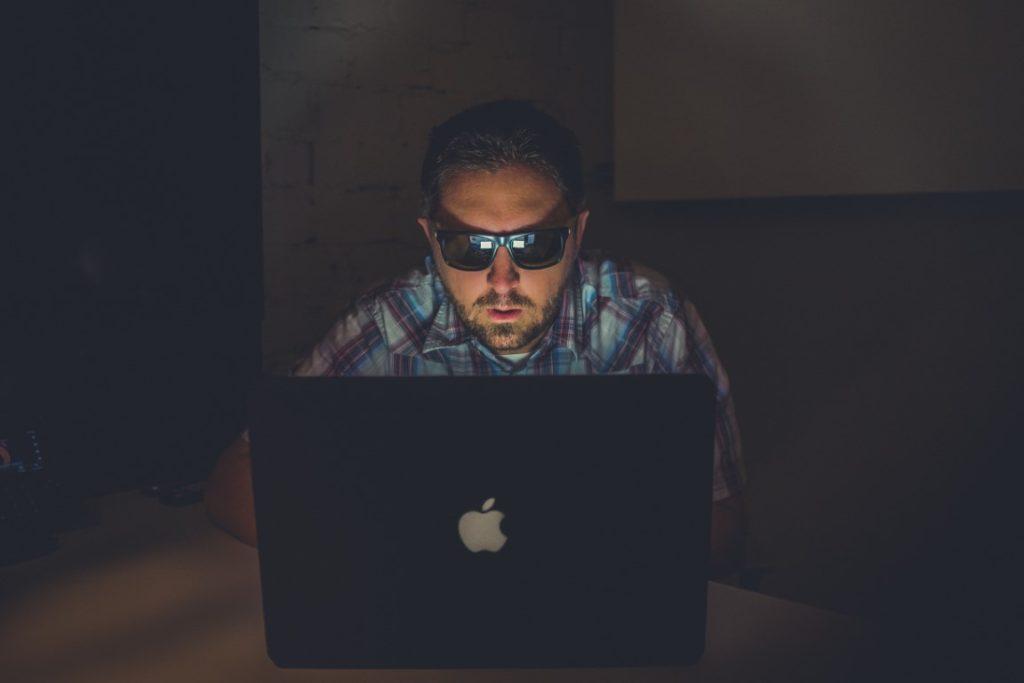 It is important to point out that this phenomenon is not restricted to the adolescent segment of the population. Online stalking is one of the clearest examples widespread among adults, who are also often unable, like young people, to counteract the action.

Web reputation: how much is your online name worth?

In a world where (almost) every piece of information is available on the net, it is difficult to escape from what is published on your account, and even more to eliminate what is spread, even if not impossible (LINK?)

The web reputation arises as the answer to cyberbullying.

(If you still don’t know this term, I suggest that you go and read the article dedicated to it, which can clarify doubts even to more experts.)

If the web reputation shows who you are to the online community, not having it is equivalent to exposing yourself to great dangers.

More than 1/3 of the world’s population is present on at least one social media platform, with their data, photos, preferences and sensitive information of different types published personally on their profile.

At this point it is possible:

The difference is very relevant, because having a web reputation is equivalent to giving your own image of yourself online.

There are those who build it from the fame of offline life, as Cristiano Ronaldo, with almost 150 million followers.

Or there are those who start directly from the virtual world, for example Marco Montemagno, a skilful and tenacious entrepreneur in making his way among social networks.

But it is extremely important to understand that fame is an excellent ally along the path of web reputation, but not essential.

What counts is to give a voice, a marked tone to one’s own information disseminated online: to create a virtual image as faithful as possible to oneself.

And this applies to any form of interaction, from your personal blog to the most insulting comment under the place of a photo with kittens.

And what can happen without a web reputation?

War: the virtual hand against cyberbullying

Not having a value linked to your virtual avatar can be dangerous: if the legitimate owner does not work on it, this gap can be exploited by someone else.

Through denigration, substitution or deception techniques, the unfortunate person may find a web reputation built by a stranger, with his own hands, but on the victim’s face.

It will have been enough to work on the data already present, distort and / or falsify them and here comes to create a negative image of its twin bytes.

Luckily, it’s not too late yet.

As cyberbullying has grown over time, so has the opposing arm.

In fact, systems have been created to remove any negative content, denigratory and likely to harm the person concerned, such as our ReputationUp, created for:

In this way, your online image will have both the opportunity to develop, followed by people experienced in this field, going to create a defence against cyberbullying, but not only:

Web reputation and cyberbullying on the arm

When we talk about web reputation and cyberbullying, we must try to focus these two terms as a whole, where one can be both the cause and the solution of the other.

What’s more important is to avoid letting your data float in the dangerous virtual ocean, without having given it its own form. Because once online, they will be in the hands of every interested party.

Crisis Management 101: What It Is And How To Solve A Reputational Crisis

Due Diligence: What Is It, How It Works And What It Is Used For​ [GUIDE]

Google Alerts: What It Is, How It Works, How To Activate It [GUIDE]​

World Check Risk Intelligence: What Is, How To Unsubscribe, What’s For