Through this analysis, we investigate the sentiments and perceptions about the most relevant personalities due to the research and publication of Pandora Papers.

What are Pandora Papers?

Pandora Papers is the name of one of the biggest projects coordinated by the International Consortium of Investigative Journalists (ICIJ).

It is about the leakage of strictly confidential documents of 14 expert law firms in creating companies in different countries.

600 journalists from 117 countries and two years have been enough to investigate more than 11 million files that reveal the creation of offshore companies.

What are offshore companies?

Offshore companies are companies or organizations created in a country that is not the same owners, partners, or beneficiaries reside.

They are basically made to hide and avoid tax liabilities, maintaining anonymity and also avoiding taxes.

It is an association of different journalists worldwide who collaborate with investigations to carry out reports, including politics, financial scandals, and corruption.

Its CEO is Gerard Ryle.

After the announcement and the report’s publication on their social networks, the hashtag #PandoraPapers had incredible reach.

Pandora Papers has undoubtedly been a significant announcement in recent days.

The investigation reveals the names of the personalities of the most influential and wealthiest elites in the world.

It includes 336 politicians from more than 90 countries, with offshore companies putting their financial reputation at risk.

The graph shows that America has 92 politicians involved, Europe 90, and Asia 68.

ReputationUP has created a list of four personalities reported into Pandora Papers that are part of the political, sports, and entertainment spheres.

The Treasury has investigated the Italian coach of Real Madrid on several occasions on suspicion of evading approximately one million euros.

Pandora Papers informs the use of one of the companies linked to tax havens.

The famous former economy minister and former director of the International Monetary Fund (IMF) is on the list because of a company created in Dubai and domiciled in Morocco.

After offering consulting services to companies in Africa, he arranged connections with offshore companies to collect fees.

The documents affirm that the ex-British minister acquired a property in which saved a significant sum of money.

In addition, he has been accused of acquiring an offshore company.

The Colombian artist has been named in recent months because of the procedure in the Barcelona court for defrauding more than 14 million euros.

According to the investigation of the journalists’ organization ICIJ, Shakira has companies registered in the British Virgin Islands, a region designated as a tax haven.

The ReputationUP Study Center has analyzed the digital reputation of four personalities from the long list published by Pandora Papers.

For this, it has monitored, with the RepUP Monitoring Tool software, the users’ reactions one day after the publication of Pandora Papers.

The parameters examined are the following:

With online monitoring, sentiment computes the percentage of feelings, positive or negative, generated by users on social networks.

Carlo Ancelotti‘s positive sentiment is 5.2%. While the negative is 48%.

The data indicate that changing this negative trend would require a strategy focused on improving online reputation.

For his part, Dominique Strauss-Kahn has almost zero positive sentiment, while the negative is 8.9%.

Shakira has a positive sentiment of 5.8%, while the negative is 20.4%, a high percentage in comparison.

With this analysis, you can draw the following conclusions: 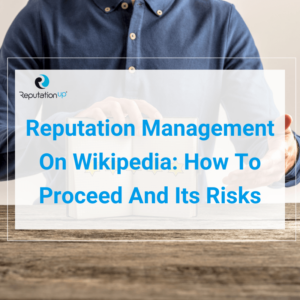 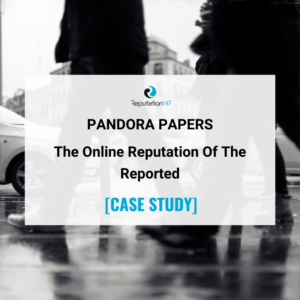 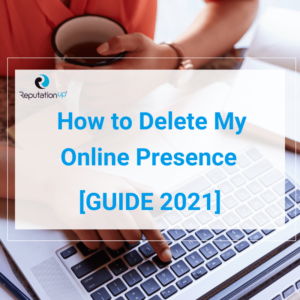 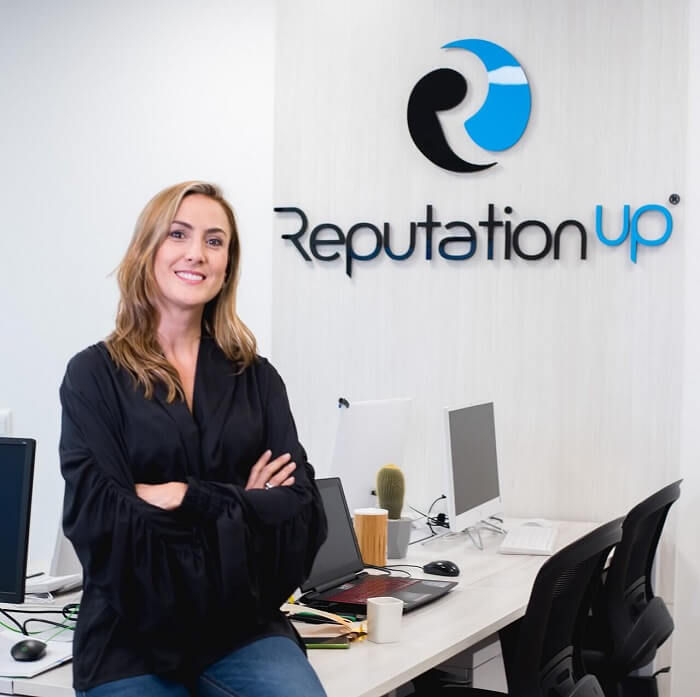